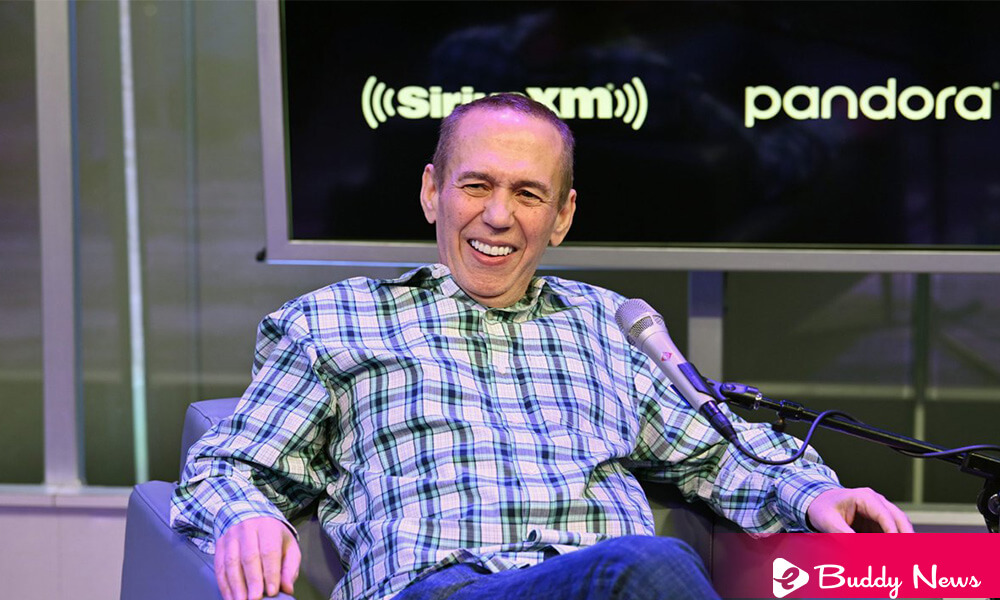 Comedian Gilbert Gottfried, known for his raucous voiceover in the movie Aladdin, dies at the age of 67 after a long illness. Gilbert’s family said in a statement posted on Twitter.

The text published by his family that they are heartbroken to announce that our beloved Gilbert Gottfried dies after suffering from a long illness at the age of 67 in his house. In addition to being the most iconic voice in comedy, Gilbert was a wonderful husband, brother, friend, and father of his two young children.

The statement concludes that even though today is a sad day for everyone, keep laughing as hard as you can in honor of Gilbert Gottfried (New York, 1955) got widely recognized for his nasal voice and peculiar sense of humor, which captivated children and adults in performances such as Iago, the parrot in Aladdin (1992).

The comedian also participated in other productions for younger audiences, such as Cyberchase (2002), the animated series he voiced the Digit bird.

Also, in the world of advertisements for the small screen, playing, among others, the duck of the Aflac insurance company.

He was a regular at Comedy Central’s so-called roasts during his career, which with his jokes. He caricatured the careers of other comedians and established artists through performances with scripted parts and others improvised.

His recent program is Gilbert Gottfried’s Amazing Colossal Podcast. He mixed interviews with comedy pills with colleagues from the film and television industry. His audience had well-received him through platforms such as Apple Podcasts.

Many celebrities like Viola Davis, Bill Burr, Tiffany Haddish, and more expressed their sorrow on the demise. They recalled memories with Gilbert through their Twitter.