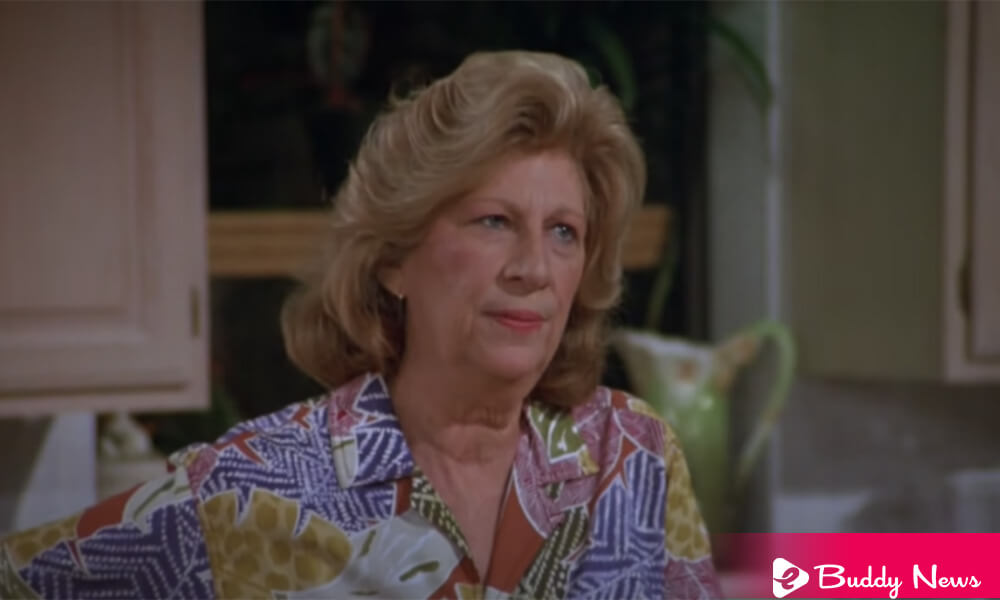 Veteran actress Liz Sheridan dies this Friday in New York at 93, and she got popularity from Seinfeld, which played the mother of Jerry Seinfeld in the series.

Amanda Hendon, a friend and former representative of Seinfeld actress, informed the specialized media that Liz Sheridan dies while she was sleeping due to natural causes.

When Liz got selected for Alf’s role, the New York interpreter was already known for her television and film work. She partook in the role of the curmudgeonly neighbor Raquel Ochmonek from 1986 to 1990.

Shortly after, she went on to play Helen Seinfeld, the protective mother of Jerry Seinfeld, the main character of Seinfeld, and she appeared in 20 television show episodes.

Liz Sheridan was also a dancer, appearing in several Broadway plays, including in the musical ‘Happy End’ in 1977 alongside Christopher Lloyd and a young Meryl Streep.

She wrote a book about her love affair with James Dean in the 1950s, whom she met in New York when the actor was 21 years old and had only been in the Big Apple for a short period.

Liz was born in Rye (New York) in 1929. She began her career supporting roles in series such as ‘ Kojak, ”The White Shadow’ and ‘Gimme a Break’ and was also part of Madonna ‘s film ‘Who’s That Girl.’

She also acted in television shows such as ‘One Day at a Time,’ ‘Three’s a Crowd,’ ‘The A Team,’ and ‘Murder, She Wrote.’