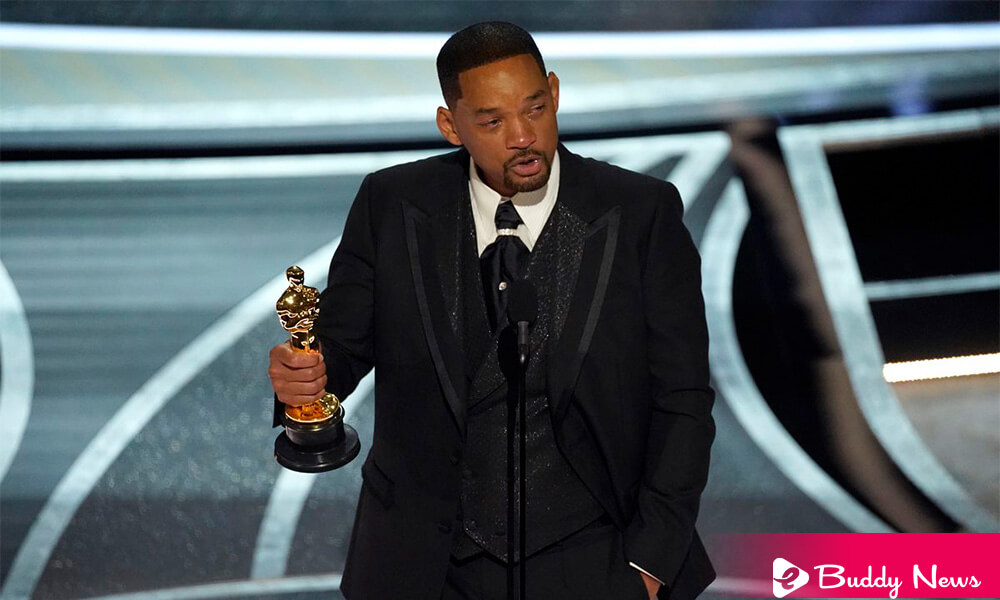 On Friday, the Academy of Motion Picture Arts and Sciences banned Will Smith from the Oscars and any other organization events for 10 years because he slapped Chris Rock during its awards ceremony last month.

They decided this following a meeting of the Academy’s Board of Governors to review its response to Smith’s actions. It is unclear if the ban would apply to future nominations.

The Academy said in a statement that the 94th Academy Awards was supposed to celebrate the many individuals in their community who have done incredible work over the past year; however, the unacceptable and harmful behavior they saw from Mr. Smith on stage was overshadowed moment.

After being banned from the Oscars, Will Smith said he accepts and respects the Academy’s decision. The actor also preemptively resigned from the Academy last week in the walk-up to the meeting, calling his own actions shocking, painful, and unpardonable.

The Academy also apologized for how it handled the situation by allowing Smith to remain at the ceremony and receive his best actor award for his role in “King Richard.”

The Academy said that they did not adequately address the situation in the room during their broadcast. They apologize for that. It was an opportunity to set an example for their guests, the public, and their Academy family worldwide. They let them down by not being prepared for something unprecedented.

In a statement following the Oscars, the Academy said they asked Smith to leave the venue, but the actor refused.