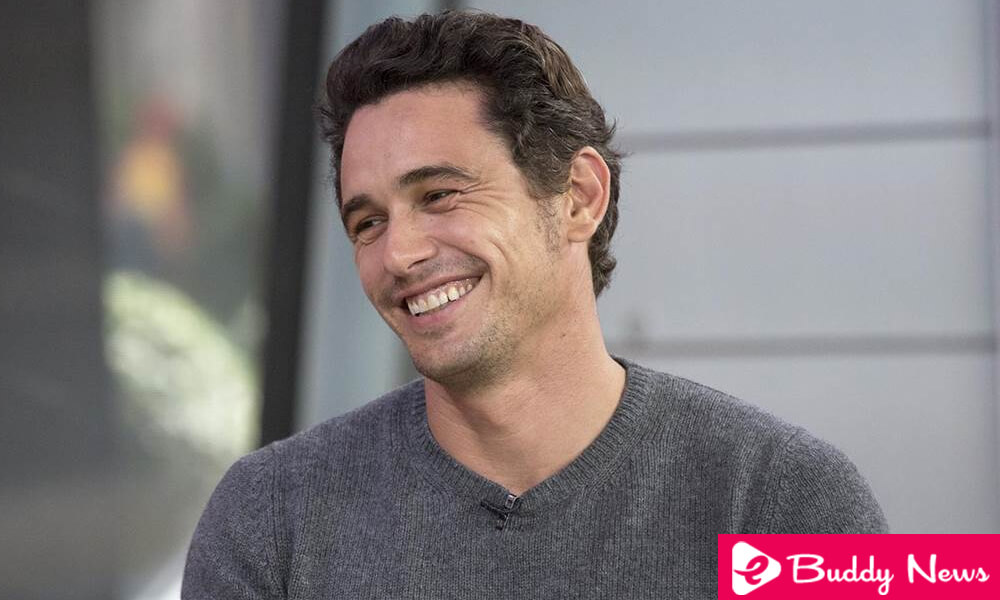 X-Men apparently will continue for good active time as a priority franchise for the boys of 20th Century Fox, who currently seek to leave the usual characters to popularize other heroes. We saw the attempt of that first movement with The New Mutants and now they show their new project: Multiple Man.

An exclusive report by Deadline reveals that 20th Century Fox is working on the development of a new film now focused on Multiple Man, which would star James Franco (Harry Osborn in the original trilogy of Spider-Man), with a script by Allan Heinberg, responsible for the libretto of Wonder Woman and under the production of Simon Kinberg. 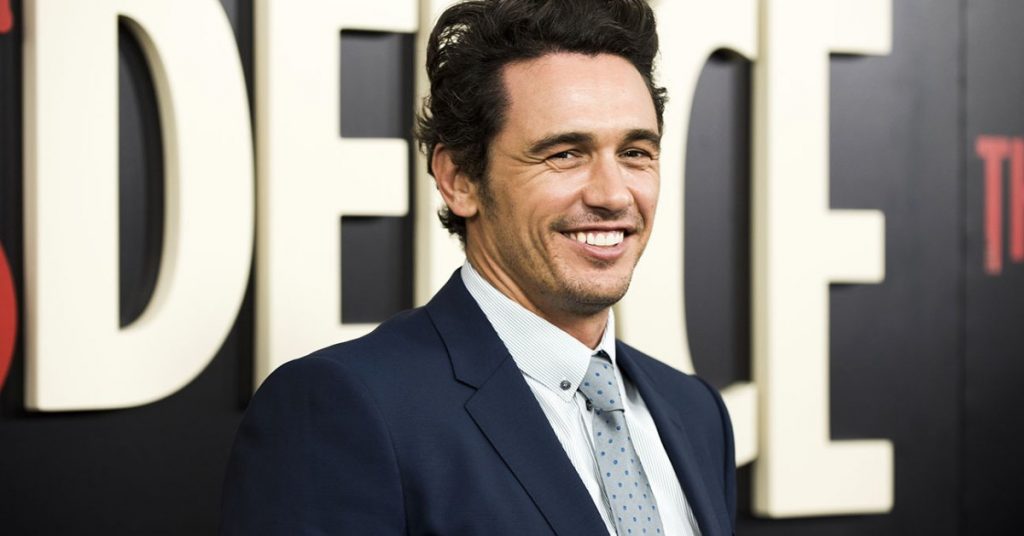 Kinberg already has a relative reputation within Fox, since he has been responsible for the X-Men franchise for years and this project would function as a vehicle for James Franco, as well as a means to expand the universe over the that the company still owns the rights.

Multiple Man is a mutant character, belonging to the universe of X-Men on Earth 616, with recurring interventions in the comics of X-Force, X-Factor and even Fantastic Four. 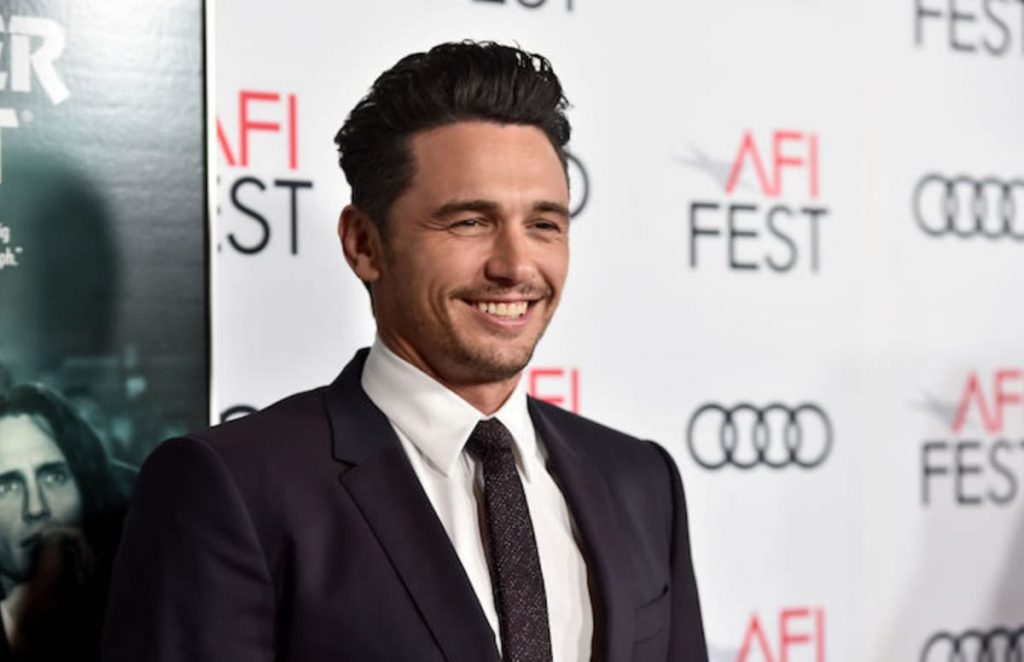 Deadline does not mention anything about whether this tape will connect with any of the other sagas already active with the studio, such as X-Men, The New Mutants, Gambit or Deadpool.

But everything is at a very early stage of development.