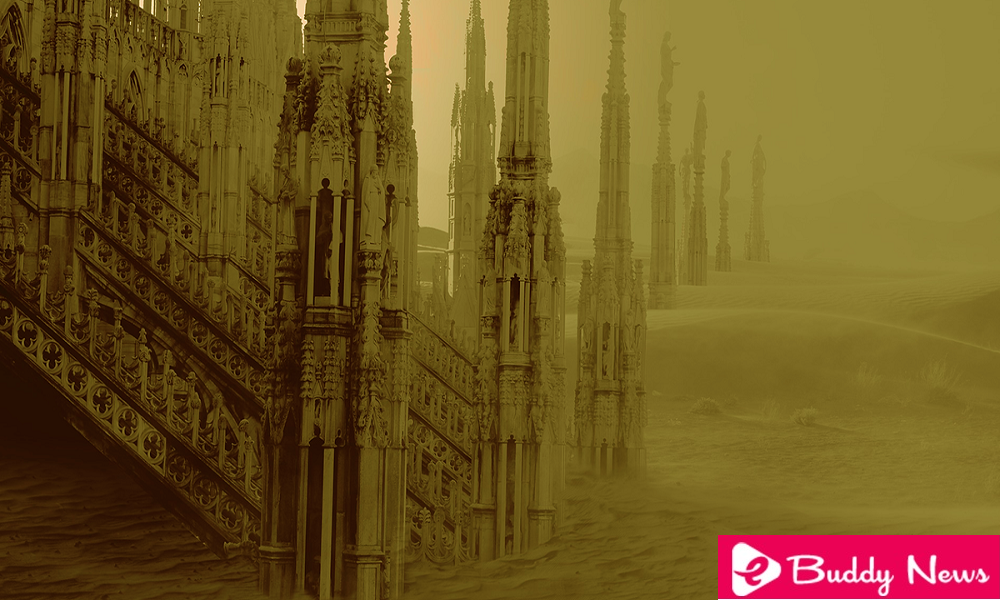 It is the most frightening scientific report to date. The new analysis carried out by an Australian specialized center, Breakthrough National Center for Climate Restoration, backed by a former Australian army chief. The report suggests carrying out an effort “similar to the emergency mobilization of the Second World War “. This is to avoid the catastrophes that this scenario implies.  End Of The Human Species In 2050 predicted by the author of this report. Among them, If mitigation measures are not taken in the next decade “high probability that human civilization will come to an end” in 2050.

The end of climate change is not inevitable, but the situation is increasingly desperate. Without immediate and drastic action, this analysis predicts that by 2050, climate change could become an “existential threat to human civilization” that can never be undone. 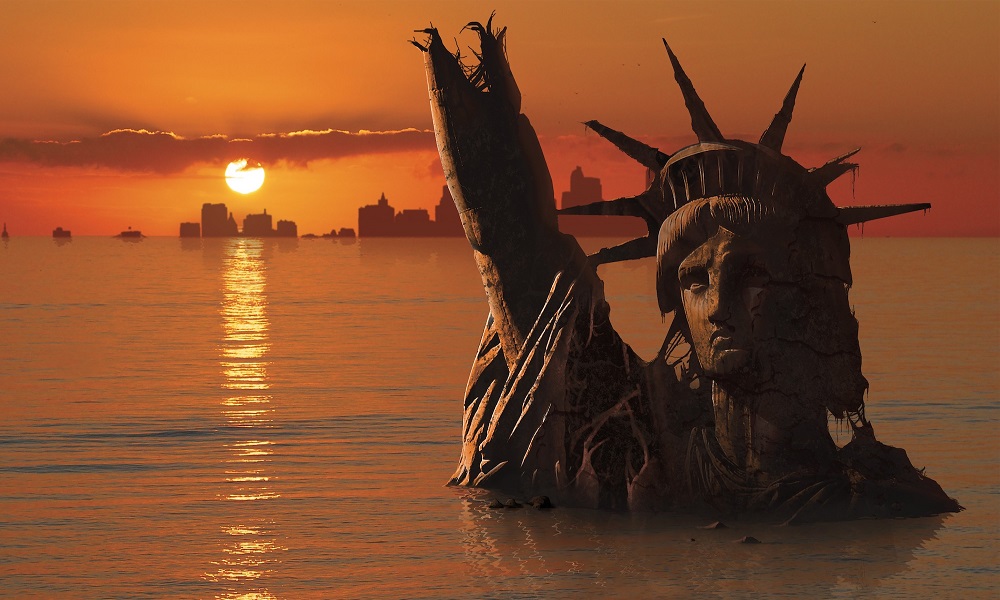 This being the case, this Australian think tank affirms that the rest of the investigations published up to now are erroneous: the risks of climate change are, in fact, much, much worse than anyone can imagine.

The central thesis of the article that the predictions of climate scientists too limited. Climate change will affect the planet in the near future and the current climate crisis, they say, larger and more complex than any human has ever dealt with before.

General climate models, such as the one used by the United Nations Panel on Climate Change (IPCC) in 2018 to predict that an increase in the global temperature of 2 degrees Celsius could put hundreds of millions of people at risk did not take into account the great complexity of the many interconnected geological processes on Earth; as such, they fail to adequately predict the scale of possible consequences. The truth, the authors wrote, is probably much worse than any model can imagine.

How will the End Of The Human Species In 2050 Happen

What expectation of the future remains? The authors of the work offer a particularly bleak scenario that begins with the governments of the world “politely ignoring” the advice of scientists and the willingness of the public to decarbonize the economy (finding alternative sources of energy), resulting in an increase in global temperature of 3 ºC by the year 2050. At this point, the ice sheets of the world vanish;  the brutal droughts kill many of the trees in the Amazon jungle. This eliminates one of the largest carbon offsets in the world. The planet submerged in a feedback loop of increasingly hotter and more lethal conditions.

“35% of the global land area and 55% of the world population are subject to more than 20 days a year of lethal heat conditions, beyond the threshold of human survival, leading to the end of the human species in 2050,” the authors write.

Meanwhile, droughts, floods, and forest fires regularly devastate the earth. Entire ecosystems collapse, beginning with the planet’s coral reefs, the rainforest, and the Arctic ice sheets. The tropics of the world most affected by these new climatic extremes. This destroys agriculture in the region and turns more than a billion people into refugees.

This massive movement of refugees, along with the reduction of the coasts. This leads to a severe fall in the availability of food and water. This results in stress the fabric of the world’s largest nations. Armed conflicts over resources, perhaps culminating in a nuclear war, are likely.

The result is “absolute chaos” and perhaps “the end of the global human civilization as we know it”.

How Can This Catastrophic Vision Of The Future be Prevented?

Accepting climate change globally and putting us to work immediately as if it were a vital emergency. According to the authors of the article, the human race has approximately a decade left to organize a global movement to make the transition from the world economy to a zero-carbon system. ( To achieve zero carbon emissions it is necessary not to emit carbon or balance carbon emissions with carbon removal). The effort required to do so “would be similar to the emergency mobilization of World War II,” the authors wrote. 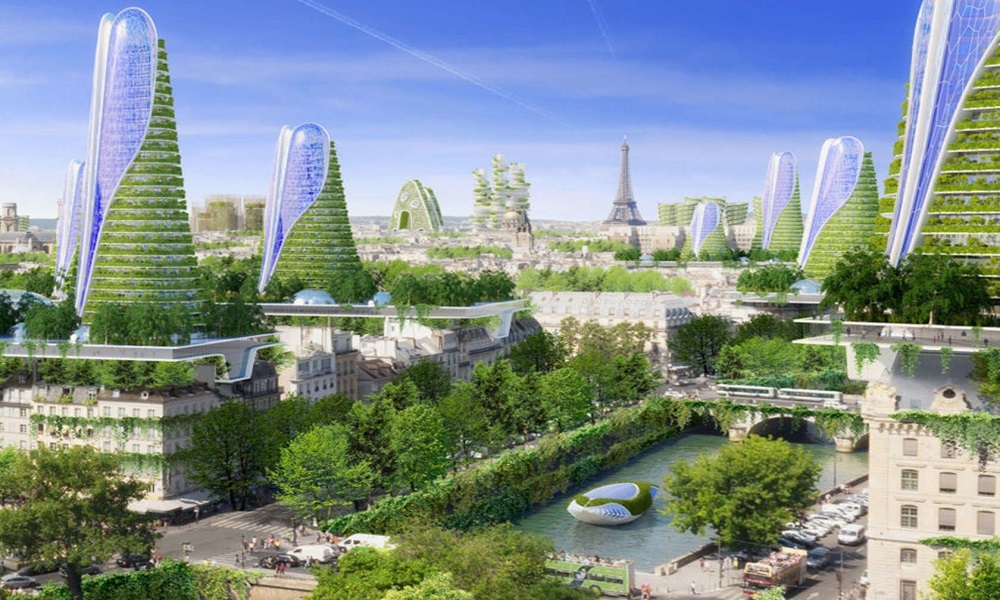 The new policy document backed with a foreword by Adm. Chris Barrie, a retired Australian defense chief and commander of the senior royal navy who has testified before the Australian Senate about the devastating possibilities that climate change poses for national security and the human welfare in general.

“Henceforth, end of The Human Species In 2050 will be in the most horrible way,” Barrie explained.