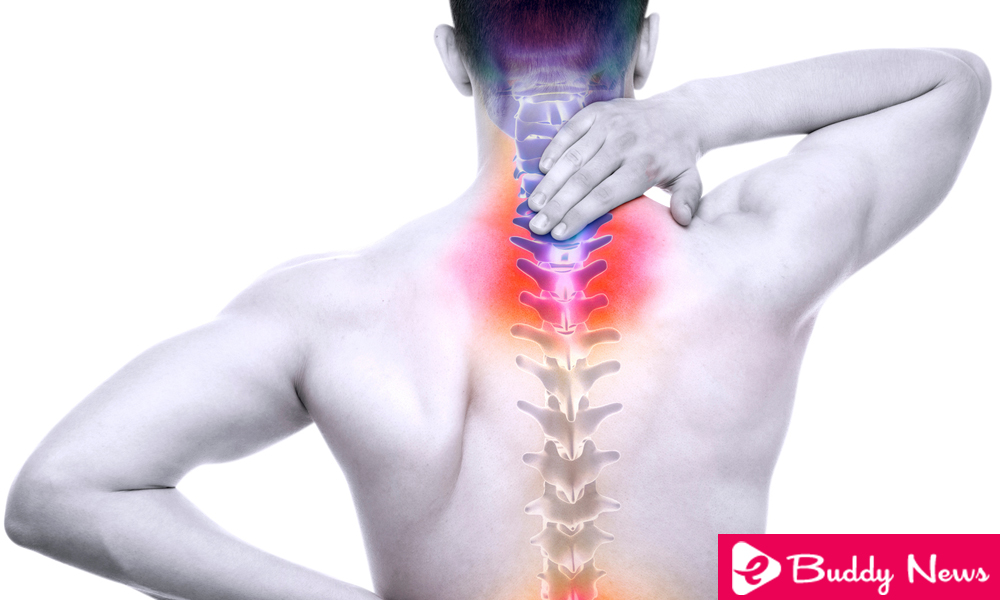 Degenerative disc disease is not really a disease, but a term used to describe the normal changes that occur in the vertebral discs as we get older. The vertebral discs act as shock absorbers to the spine, allowing it to bend and rotate.

When the degenerative disc disease appears, the passage openings of the nerves of the spine narrow and do not cushion the impacts, especially when running or jumping. On the other hand, most of the time it occurs in the discs of the lumbar and cervical area.

What Is The Cause Of The Degenerative Disc Disease?

As we age, the vertebral discs deteriorate, which can lead to degenerative disc disease in some people. Some of the changes due to age are:

These changes are more likely to be suffered by smokers, obese people and heavy physical workers. Similarly, wear and tear, incorrect posture and incorrect body movements can also weaken the disc and cause degeneration.

Often, the pain gets worse when you perform movements such as bending, stretching or turning. It can also appear after an injury, even after performing a normal movement such as bending to lift an object. In other cases, it is possible to feel tingling and numbness in one leg or arm.

Disc degeneration is, in fact, a natural part of aging and, over time, all people will have changes in their discs depending on the greater or lesser degree of wear.

However, not all people will develop symptoms. In fact, degenerative disc disease is quite variable in nature and severity.

Diagnosis Of The Disease

The specialist will also look for areas of sensitivity and changes related to nerves such as tingling, numbness or weakness in the affected area. In turn, check if there are other conditions such as fractures, tumors, and infections.

The imaging is used when:

What is The Treatment?

To relieve the pain you can apply cold or heat as you feel better in the affected area. In addition, the doctor will prescribe non-steroidal anti-inflammatories such as ibuprofen or naproxen. In case of need, the doctor can recommend more powerful medications.

The pharmacological treatment can be complemented with physiotherapy and exercises to strengthen and stretch the back. In some cases, it may be necessary to resort to surgery. In general, surgery involves removing the damaged disc. However, in some cases, the bone is attached permanently to protect the spinal cord.

If the health problem consists of a herniated disk, osteoarthritis or spinal stenosis, most likely it requires other treatments.