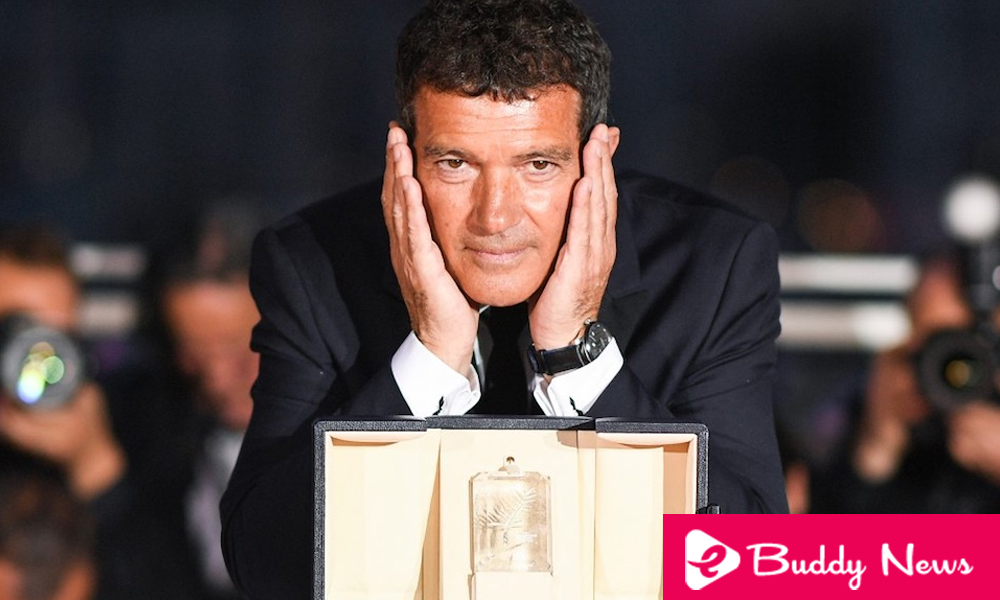 The jury of the 72nd edition Cannes Film Festival recognized the work of the Spaniard Actor Antonio Banderas from Malaga in the film ‘Dolory Gloria’. Dolory Gloria’s filmmaker is Pedro Almodóvar.  Pedro Almodóvar gave life to alter the ego of the Manchego filmmaker. This award added to the two won this Friday by two other Spaniards.

The two other Spaniards are Galician director Oliver Laxe, the Jury Prize in the Un Certain Regard section for his film ‘O quearde’, and the Catalan Albert Serra, Special Jury Prize for his tape ‘Liberté.