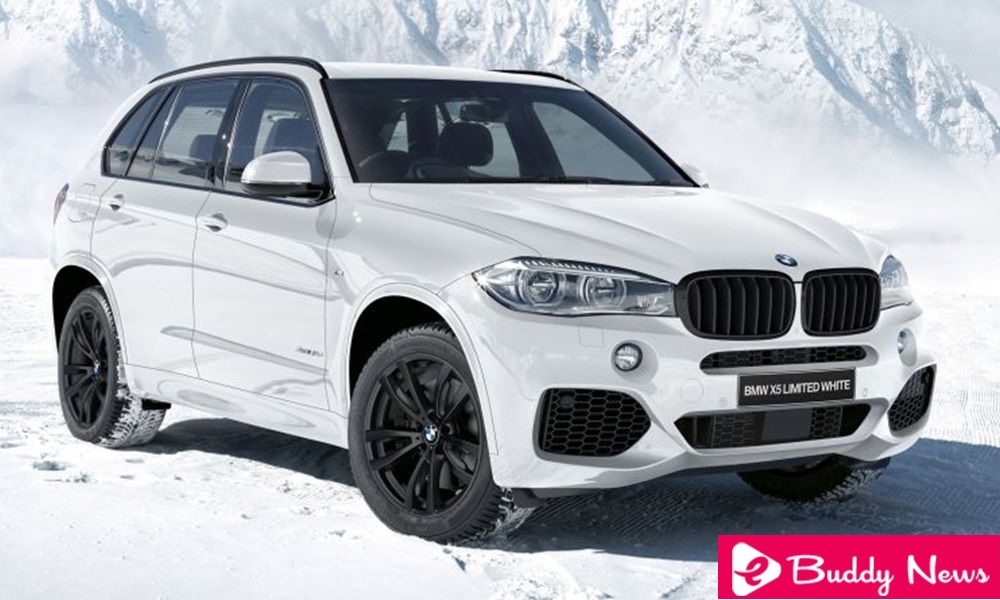 The alliances between large car groups are the future and are already bearing their first fruits in the present. The Toyota GR Supra and the BMW Z4 perfectly exemplify the joint developments. The developments brought by the Japanese and German brands.  But it will not be the only place that there will be more synergies between them. After more than 25 years of experimenting with hydrogen, BMW announced that by 2025 they will have a hydrogen BMW X5 powered by a fuel cell. They will do so to thank the know-how shared with Toyota, according to Forbes.

The times of BMW in the hydrogen war are striking. While Mercedes-Benz has been developing its fuel cell technology for years GLC F-Cell already having on the table.  At Audi, they claimed not too long ago that in 2019.  Audi’s first hydrogen car prototype, the -Tron.  Tron will arrive in the form of a small-scale production model in 2021.
But they are not the only ones with experience in this field. Honda with the FCX Clarity was the one who opened the way in 2008 with the first hydrogen production car while Hyundai. It started to market the ix35 Fuel Cell in 2013 and already has a second model the Nexo. Mazda has also done some experiments with H₂.

With its more direct competitors taking firm and short-term positions on the hydrogen board, BMW seems to have remained somewhat on the sidelines without getting too wet.

The Collaboration With Toyota

Actually, the collaboration with Toyota in the field of hydrogen already has solera, because back in 2015 they unveiled the BMW i8 Hydrogen Fuel Cell, an adaptation of the German hybrid sports car with mechanics already proven in the Toyota Mirai.

Although at that time there was no announcement of alliances, now it seems more than obvious that Toyota and BMW will go hand in hand in this field, so in the future, we will see fuel cell cars with the emblem of the propeller as a complement to its hybrids and electric.

The moment in which BMW wants to enter in this segment will not be until 2025, coinciding with the affirmation of 2018, and now we know some more information about its intentions. The model chosen for the disembarkation will be the BMW X5 recently renewed.

At the beginning of the decade of 2020 will begin its walking like a model of short series, although Klaus Frölich director of development of BMW has not detailed when.

The truth that although the time horizons not very defined yet. BMW knows that it needs Toyota to embark on this adventure since the cost of developing a hydrogen car starting from zero is twice that of a 100% electric car.

Hydrogen is a Long Term Solution For Many Cars

Hydrogen is for many the long-term solution. With vehicles fueled by fossil fuels in decline and the shortage of raw materials for the production of batteries for hybrid and electric cars.  The fuel cell may be the most viable technology of all on a distant horizon.

Hydrogen BMW X5 may be a bit late, but in fact, they have been working with this alternative for more than 25 years, although at first, its application was very different since they used hydrogen as fuel by injecting it into the engines.

With this approach, they managed to beat nine-speed records for hydrogen vehicles in 2004 with the BMW H₂R Record Car, a kind of bark equipped with a 6.0-liter V12 engine that burned hydrogen to get 285 hp and a maximum speed of 302.4 km/hr.