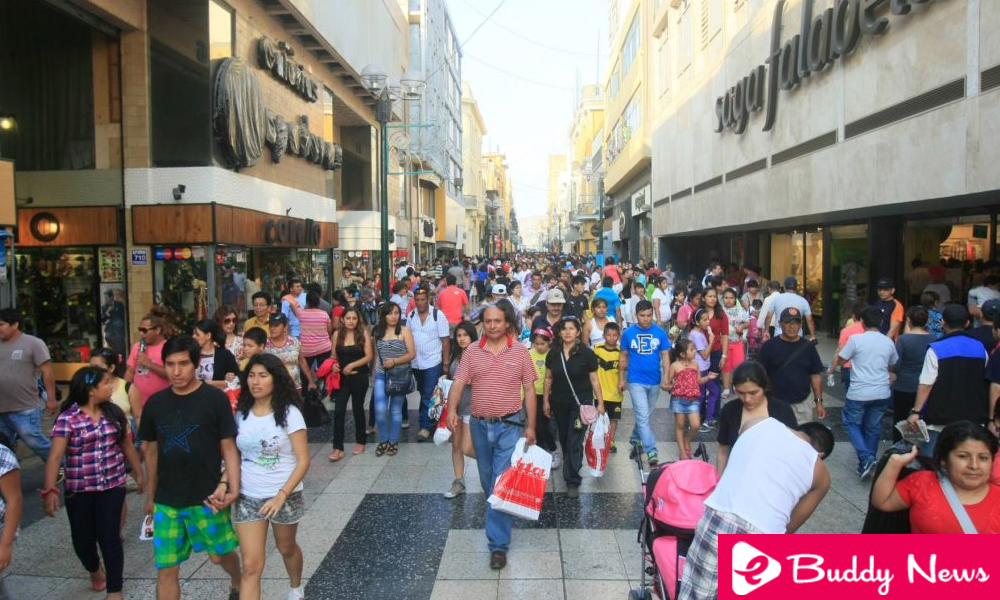 Analysts are optimistic about the performance of the Peruvian economy despite the political noise, as they say, there are several reasons why the GDP of our country will have a better performance in 2018.

The senior analyst of the department of economic studies of Scotiabank, Mario Guerrero, said that there are many factors to think that 2018 will be better.

“There are many factors, we have, for example, the classification of Peru itself to the world, which should provide a dose of optimism to the consumer, the development of the Dakar and the arrival of Pope Francis at the beginning of next year,” he said.

He said that the projection of his financial institution for the growth of Peru next year remains at an average of 3.7% and in a range of 3.5% to 4%.

“We expect the economy to surprise us more upwards than downwards, but we think that there are many reasons for 2018 to be a better year,” said Guerrero, coinciding with the BBVA Research economic studies manager, Hugo Perea.

Positive private investment. Adrián Armas, who also stated that the Peruvian economy “is already turning around” and that private investment is in positive territory, Guerrero also agreed with what was pointed out by the central manager of economic studies of the Central Reserve Bank (BCR).

“Of course, initially we have a greater mining investment in exploration, and a non-mining investment still incipient, but we hope that this recovery will be consolidated,” said Guerrero during his participation in the conference “Economic Perspectives and Policies 2018” organized by the CFA Society Peru.

The big challenge is political noise. He said that in order to have a greater sense of business confidence, favorable external winds, such as increased demand and improved mineral prices, have to be converted to favorable domestic winds.

He noted that “the risk” lies in internal factors, such as the speed at which public investment can be recovered and what can happen with the business climate and politics.

“The great challenge no longer happens only for the economic issue, but for issues of a political nature, and we must provide the necessary stability to transform the favorable external winds into positive internal winds and consolidate a key environment, which is the business environment,” he said.