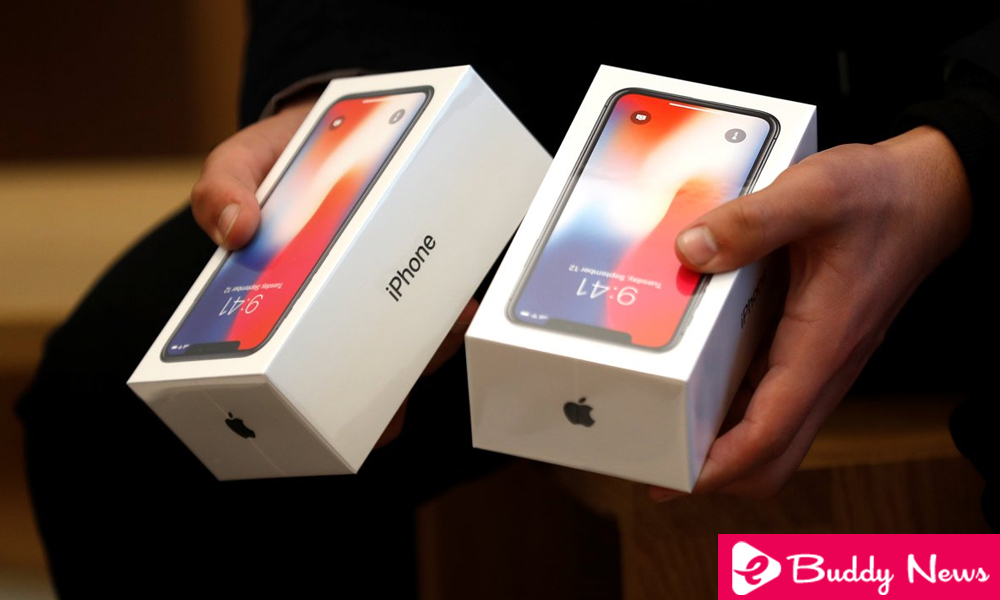 It seems that Apple is not having such a happy Christmas.

Analysts have downgraded iPhone X’s shipment projections for the first quarter of next year, citing indications of lackluster demand at the end of the holiday shopping season.

Zhang Bin, an analyst at Sinolink Securities Co., said in a report Monday that mobile shipments in the period could be 35 million, or 10 million less than previously estimated.

“After the first wave of orders, the market now worries that the high price of the iPhone X may weaken demand in the first quarter,” He wrote.

The fall reflects “weak demand due to the high price of the iPhone X and the lack of interesting innovations,” the New York-based research firm said in a note to clients on Friday.

“The bad news here is that advertising and promotion did not increase the overall demand for iPhone X,” according to the note.

Apple had the new design of the iPhone, in its tenth anniversary, to boost shipments as its market value advances to the US $ 1 billion.

The Cupertino, California-based company faces competition from Samsung Electronics, which is rapidly recovering from the recall of the Galaxy Note 7.

In addition, Chinese brands such as Huawei, Oppo, and Xiaomi are also attracting potential customers in China and others. Emerging markets like India.

Apparently, Apple has lowered its first-quarter sales forecast to 30 million units from 50 million, according to the Taiwanese newspaper, citing anonymous supply chain charges.

He also said that the main iPhone manufacturing center of Hon Hai Precision Industry, in Zhengzhou, China, stopped hiring workers. The company also was known as Foxconn is the only iPhone X assembler, and also produces the phones in Shenzhen and Chengdu.