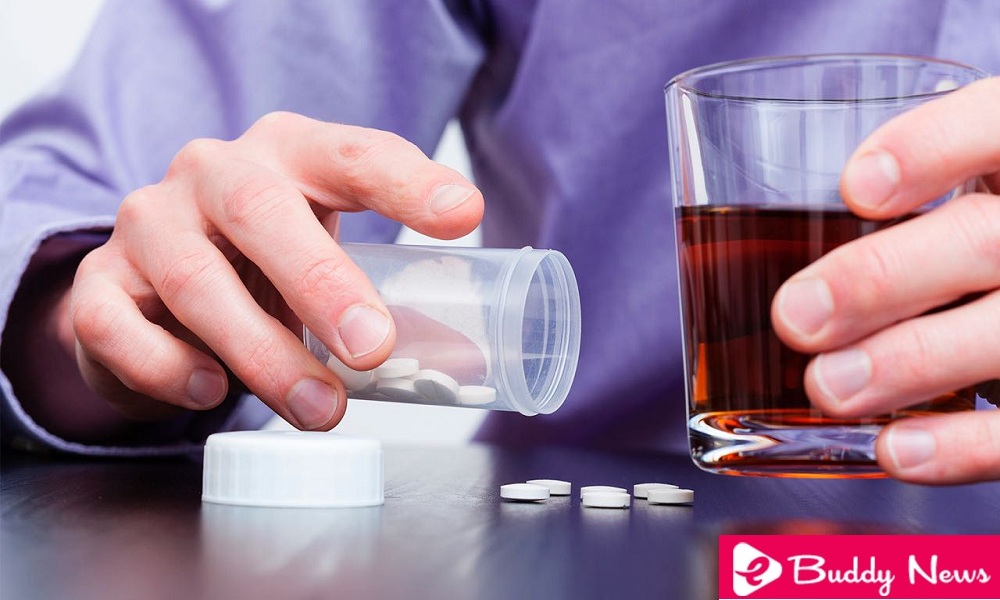 The interaction between Antidepressants And Alcohol is still not exactly known. Many times it depends on the amount of alcohol consumed or the type of antidepressant used. Many people combine antidepressant drugs and alcohol without knowing that this combination of substances can have serious consequences for health. In addition, 15% of people suffering from an affective type disorder are dependent on alcohol, which aggravates the situation.

Antidepressants are a well-known treatment option for depression, a disease that affects 15% of the population. In the body, we have substances called neurotransmitters that are responsible for transmitting signals. One of them regulates the state of mind and its deficiency leads to depression. It is about serotonin.  Although, it, not the only one involved in this disease. In this way, antidepressants aim to increase the concentration of these neurotransmitters in the body and thus reverse this pathological state of mind.

The Danger Of Taking Antidepressants And Alcohol

The interaction between alcohol and antidepressants still not exactly known. Many times it depends on the amount of alcohol consumed or the type of antidepressant used.

For example, selective inhibitors of serotonin reuptake, as we have seen, increase the concentration of this neurotransmitter, preventing its reuptake. Alcohol, on the other hand, also increases serotonin levels, albeit temporarily.

In this way, a person taking antidepressants and alcohol is at risk of having too much serotonin in the brain and, as a consequence, developing the serotonin syndrome.

What is Serotonin Syndrome?

As we have commented, it is a clinical picture that triggered by an excess of serotonin. Its severity varies greatly and depends on the triggering cause. This affectation is characterized because the patient suffers restlessness, agitation, high blood pressure, muscular spasms, and diarrhea. Even in more serious cases, the patient’s life may be in danger.

On the other hand, if the consumption of alcohol is chronic and prolonged, it can lead to low levels of serotonin. The reason for this is that our body adapts to psychoactive substances by a phenomenon known as habituation.

Thus, when getting used to alcohol intake, depressive symptoms appear because serotonin decreases. And if, in addition, they take antidepressants, the result will be a decrease in their effectiveness.

Effects Of The Combination Of Antidepressants And Alcohol

The resulting effects of this combination of substances are an aggravation of the adverse effects of antidepressant drugs. Some examples are:

Consuming alcohol can counteract the beneficial effects of antidepressants, generating greater difficulty in the treatment of symptoms.

2. The Decrease In Cognitive Activity:

Alcohol affects coordination, thinking and reaction times. Therefore, if both substances are combined, these effects will be aggravated by the effects of antidepressants in the central nervous system.

Some antidepressants can cause drowsiness. This effect is also characteristic of alcohol. Therefore, when both substances are taken together, the sedative effect can be intensified. You have to be especially careful if you are going to drive, for example.

This, obviously, is the most serious consequence that the combination of antidepressants and alcohol would have. It caused by a severe condition of the serotonin syndrome explained in the previous section.

The joint use of antidepressants and alcohol can have serious consequences. Before treatment with this type of medication, it is very important that you discuss with your doctor your alcohol consumption or if you have any type of pathology with this substance. Otherwise, the consequences can be fatal.